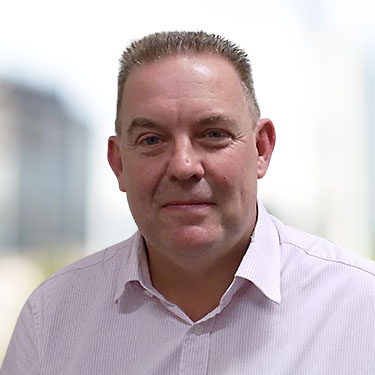 David.White@m7capital.eu
Back to Our Team

David is Head of Debt Strategies and oversees all aspects of the M7 Capital debt funds and is the leading originator.

With a banking career of over 35 years, David initially started his career at NatWest where he gained his professional qualifications before moving on to Nationwide. He spent 23 years at Nationwide carrying out a number of roles across their Corporate Business and rose to be Head of the Real Estate Portfolio. During his time there he personally originated or led origination of c.£7bn of new lending, predominantly in the UK but also in Germany, the Netherlands, Ireland and France.

He joined Lloyds in 2014 in the Corporate Real Estate team as Head of London and South East where he and his team transacted c.£2bn of new loans prior to leaving in October 2017.David then moved to CR Management to help drive forward their fledgling real estate debt business in respect of developing a team, debt products and origination capability which included forming the CR relationship with M7 Capital prior to joining.

David is a keen follower of most sports and is a long suffering supporter of Northampton Town FC and still tries to play football and cricket competitively despite the body advising otherwise.

Something you would NEVER do again